Solo Leveling Chapter 167 is set to release soon. Fans are looking forward to the new chapter release. Get to know everything about the series and also the release date of the new episode. 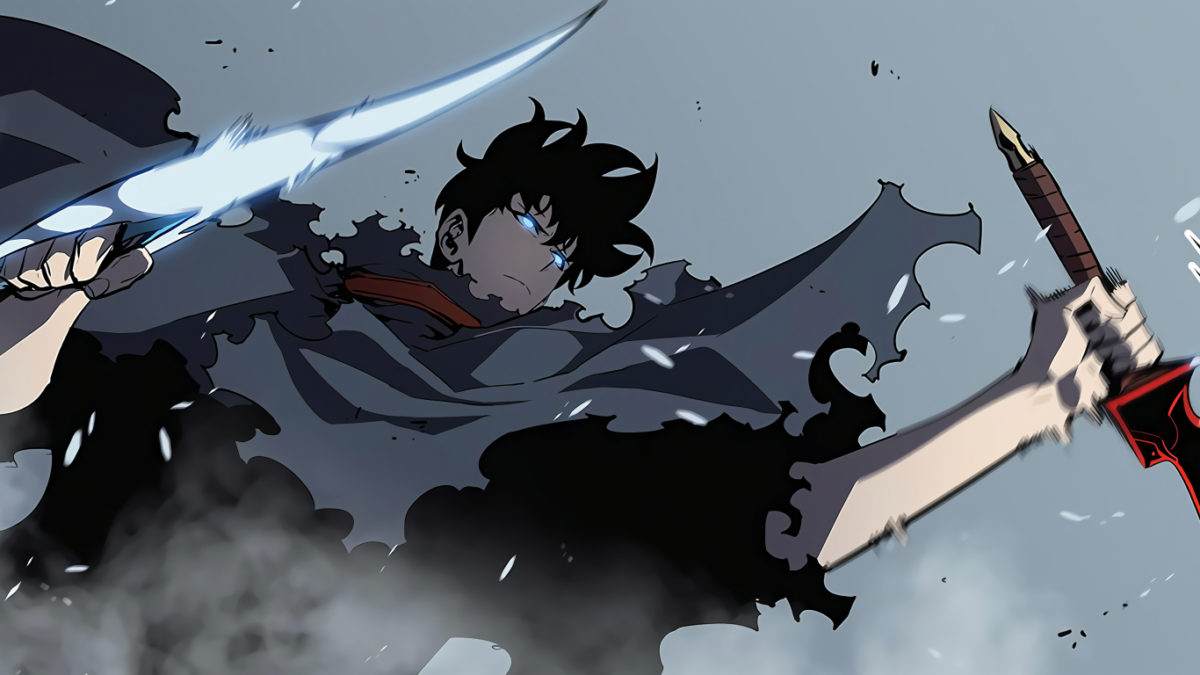 Solo Leveling is a South Korean Web Novel. This web novel is written by Chugong. It was first serialized on Kakao’s digital comic platform Kakaopage on July 25, 2016. Later it was published on D&C Media on November 4, 2016. The English version of the web novel was title Only I Level Up.

The previous episode was very fast-paced as it covered a lot of stories and also have a shocking ending. Sung Jin-Woo finally gets to meet his father and get to know his backstory. As expected Sung II-Hwan was trapped in the dungeon and the rulers who helped requested him to stop the monarchs. He didn’t have any other choice so he accepts the task and but couldn’t complete it as his son was the shadow monarch.

After getting to know his father’s backstory we get an emotional scene where they exchange words and hug as Sung-II-Hwan fades away. There was a huge gate that appears over the city in the last

To know what happens you need to wait for the next chapter release.

Solo Leveling Chapter 167 is set to release on 15 September 2021. From the pattern of release of a new chapter every week on Wednesday, it is expected that the next episode will be released in the same manner. As of the written article, there were no delay in the release of the chapter is announced. 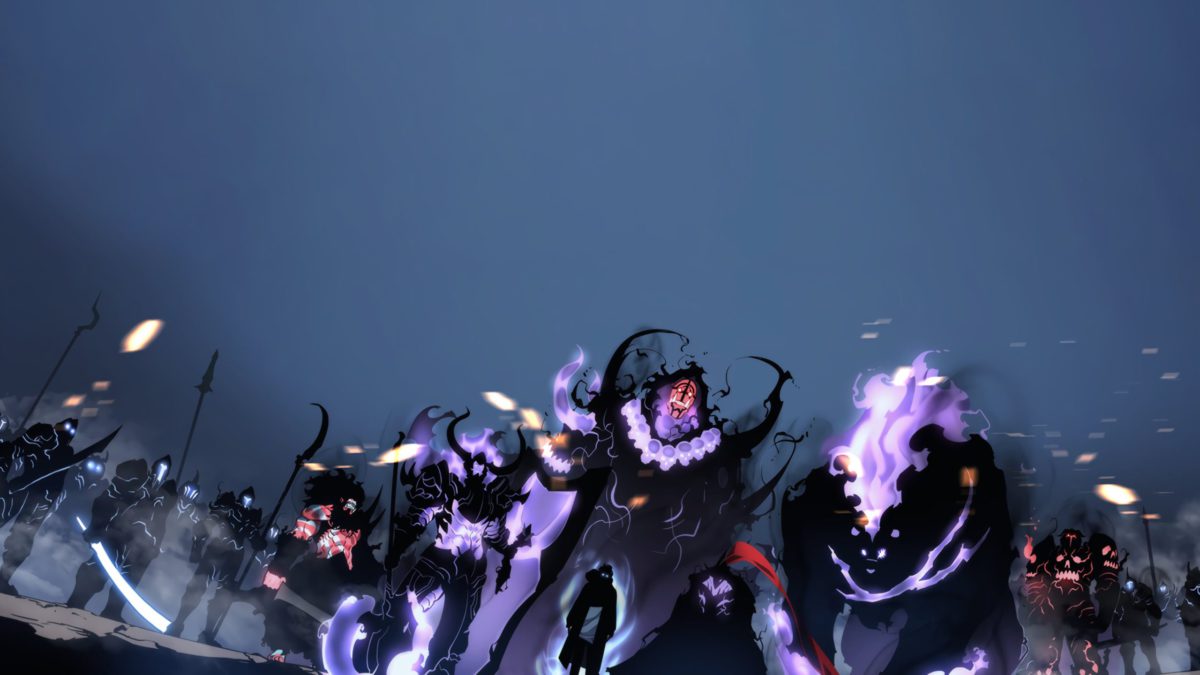 The timings change all over the world. some of the timezones are given here

Where to Read Solo Leveling Chapter 167? 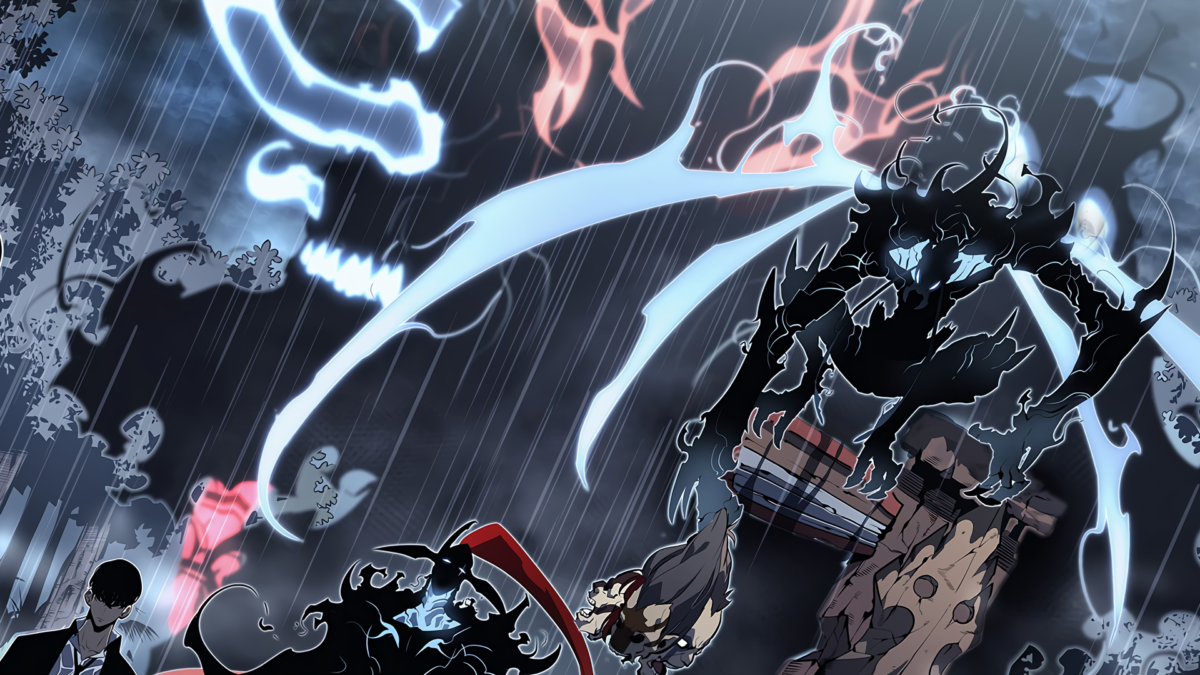 You can read Solo Leveling Chapter 167 and other episodes from Tapytoon website. Only downside of this is that they are released one later then the korean release. Mnay fans make English translation online.