Premiered at 74th Locarno Film Festival on August 4, 2021, Beckett is all set to release soon on one of the most used platform world wide, Netflix. The movie is going to be big, and has a star studded cast to uplift the performance. 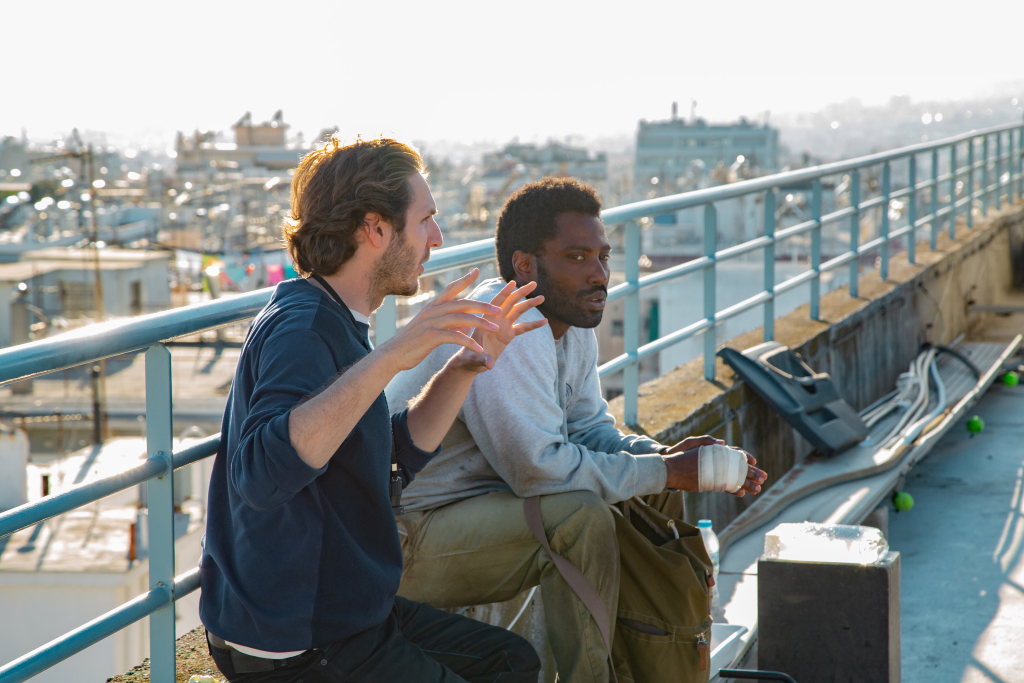 Renamed from Born to be Murdered to Beckett in January 2021, this thriller movie is about an American tourist vacationing in Greece. Turn of events make him a target of Manhunt, and in order to save himself from this chaos he has to make it to the embassy on time. 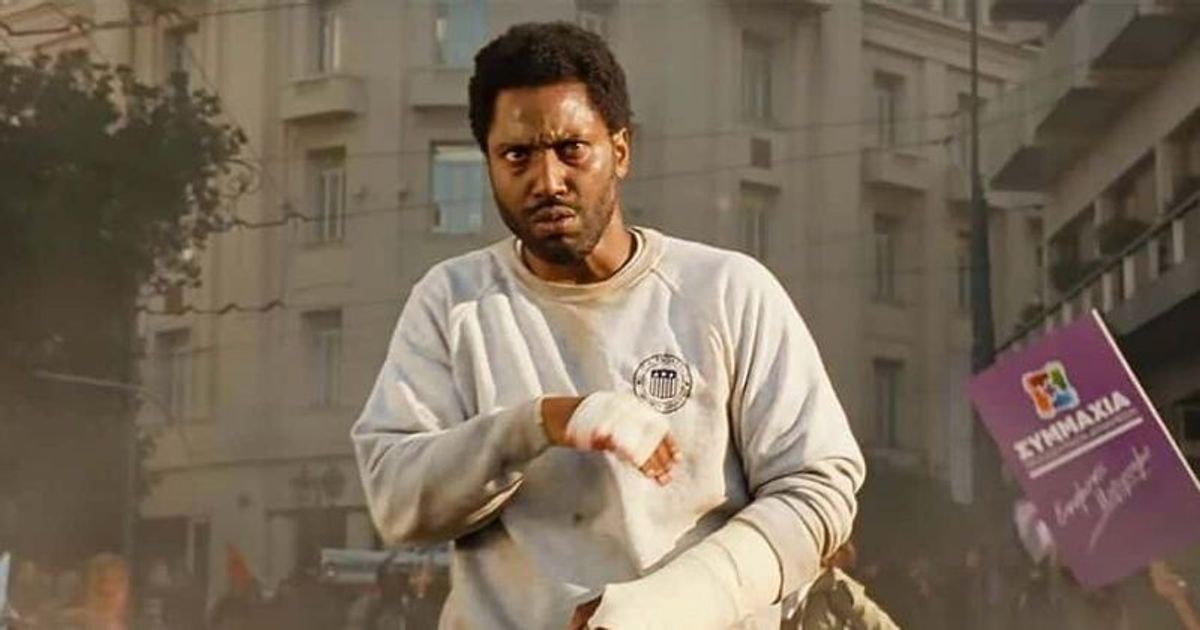 Releasing just two days post another Netflix much awaited movie Kissing Booth 3, Beckett will be releasing on 13th of august 2021. Two movies with promising plot line are releasing together, sharing the platform. This will automatically put the two movies in a competition. And since Kissing Booth has already delivered two successful parts earlier, it seems to be ahead in the race already.

Lets see how well Beckett does and how successful it is in attracting the audience.

The first scene of the trailer it self sets the tone for the entire movie. This two minutes and eleven seconds trailer takes us for a ride. It giving us hints, and has already attracted a number of eyeballs waiting eagerly for the release of the movie to unravel the next events. Will our protagonist finally get the answers he is looking for, will he be able to reach his safe place? Almost every person who has watched the trailer is left with these questions in mind. 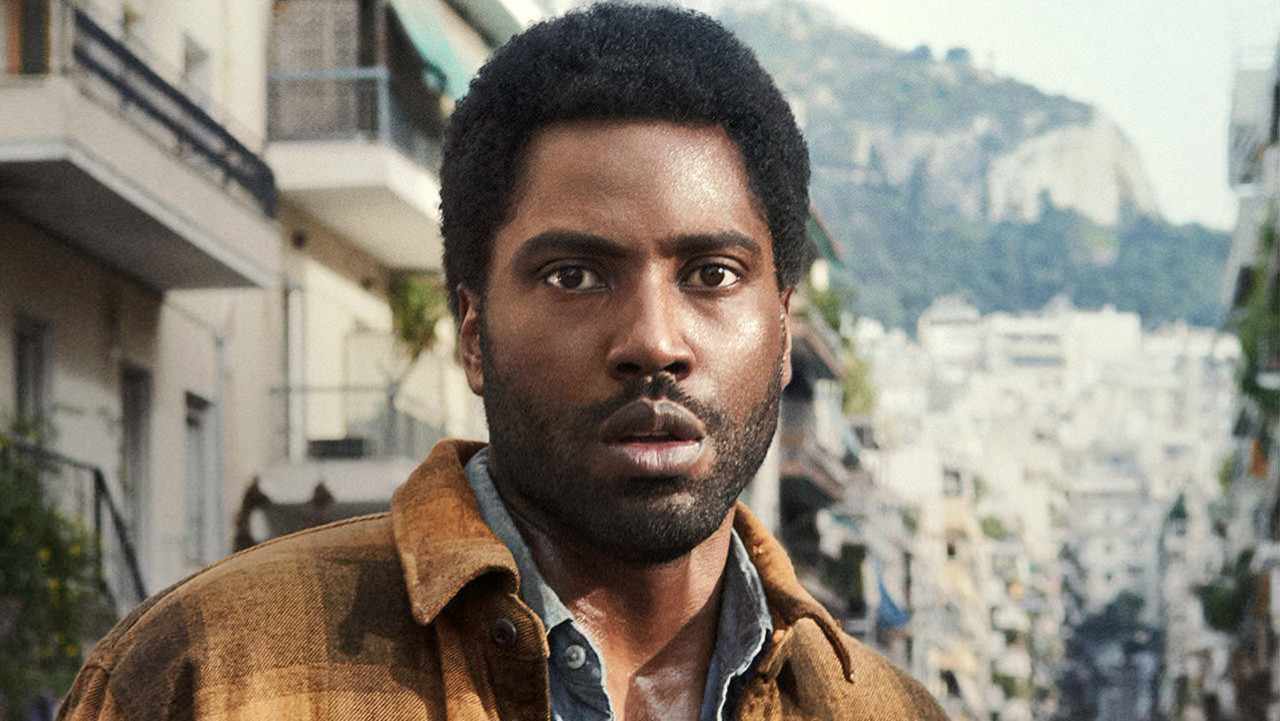 Some people who were the part of premiere, are already giving their feedbacks and reviews on the John David Washington starrer movie.

SEEN! #Beckett is a surprisingly tense Grecian getaway to evade the sights & straight into a conspiracy. Like producer Guadagnino’s films, no frame or cut is w/o purpose. For such a cast it’s light on character, but the groundedness & momentum can make up for that. #FilmTwitter pic.twitter.com/BoM0S5W2SA