Worth Movie (2021) : Release date, Plot, Spoiler and Everything You Need To Know

The tearjerking movie, Worth, which was appreciated for its acting and storyline is set to release on an online platform soon. Be informed of all the necessary information about the movie. 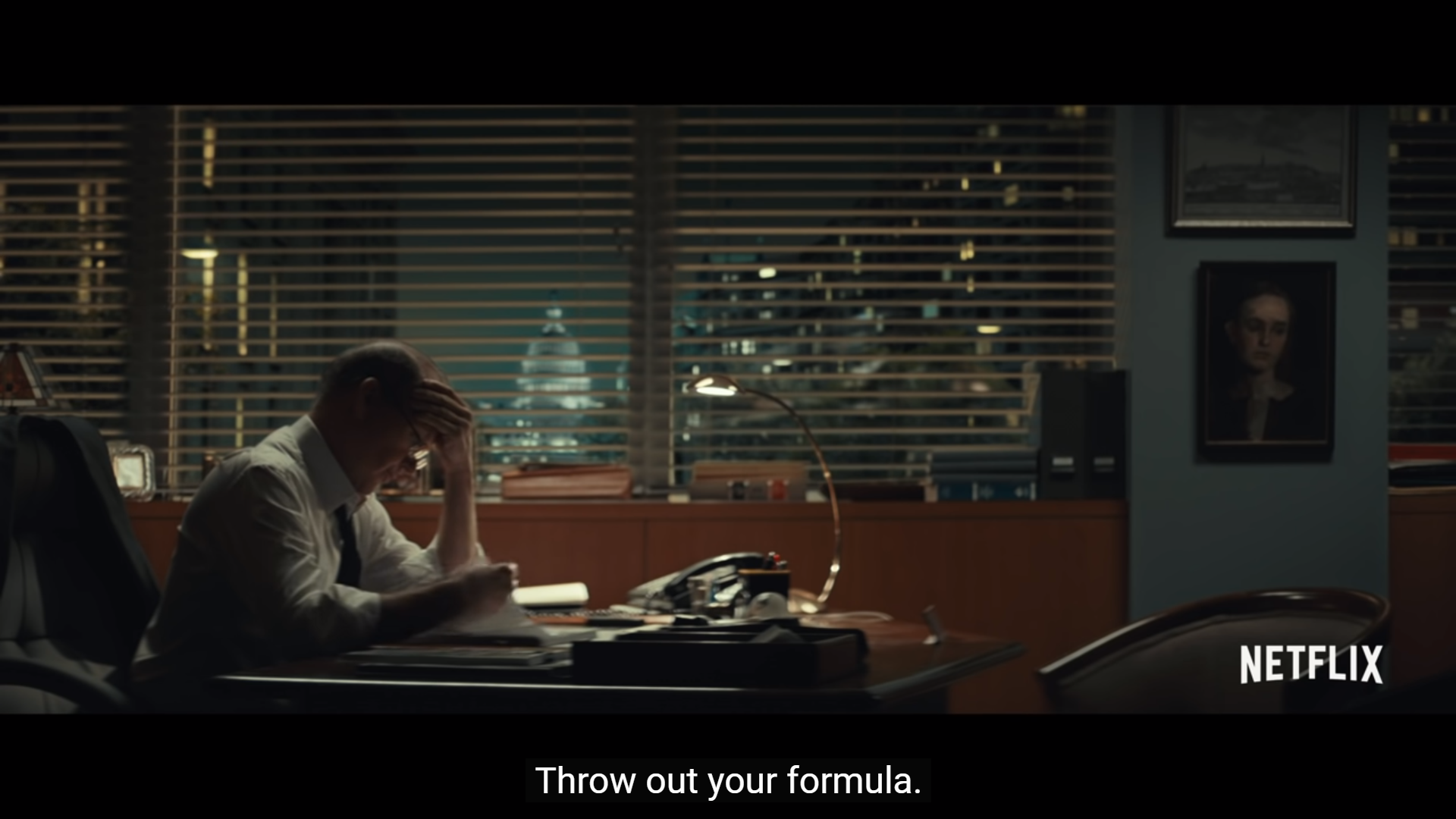 Worth is a biographical film that premiered in 2020. It is based on the book ” What is life worth?” written by Kenneth Feinberg. It is directed by Sara Colangelo and screenplay by Max Borenstein. The cast consists of Michael Keaton, Amy Ryan, Stanley Tucci, Tate Donovan, and  Shunori Ramanathan.

The movie is set around the aftermath of the incident 9/11 and also the recovery process. The book and movie are set to follow the real-life story behind the recovery process of the 9/11 Victim Compensation Fund.  Michael Keaton starring as Feinberg who is an attorney and a mediator. He is appointed by Congress to lead the find. 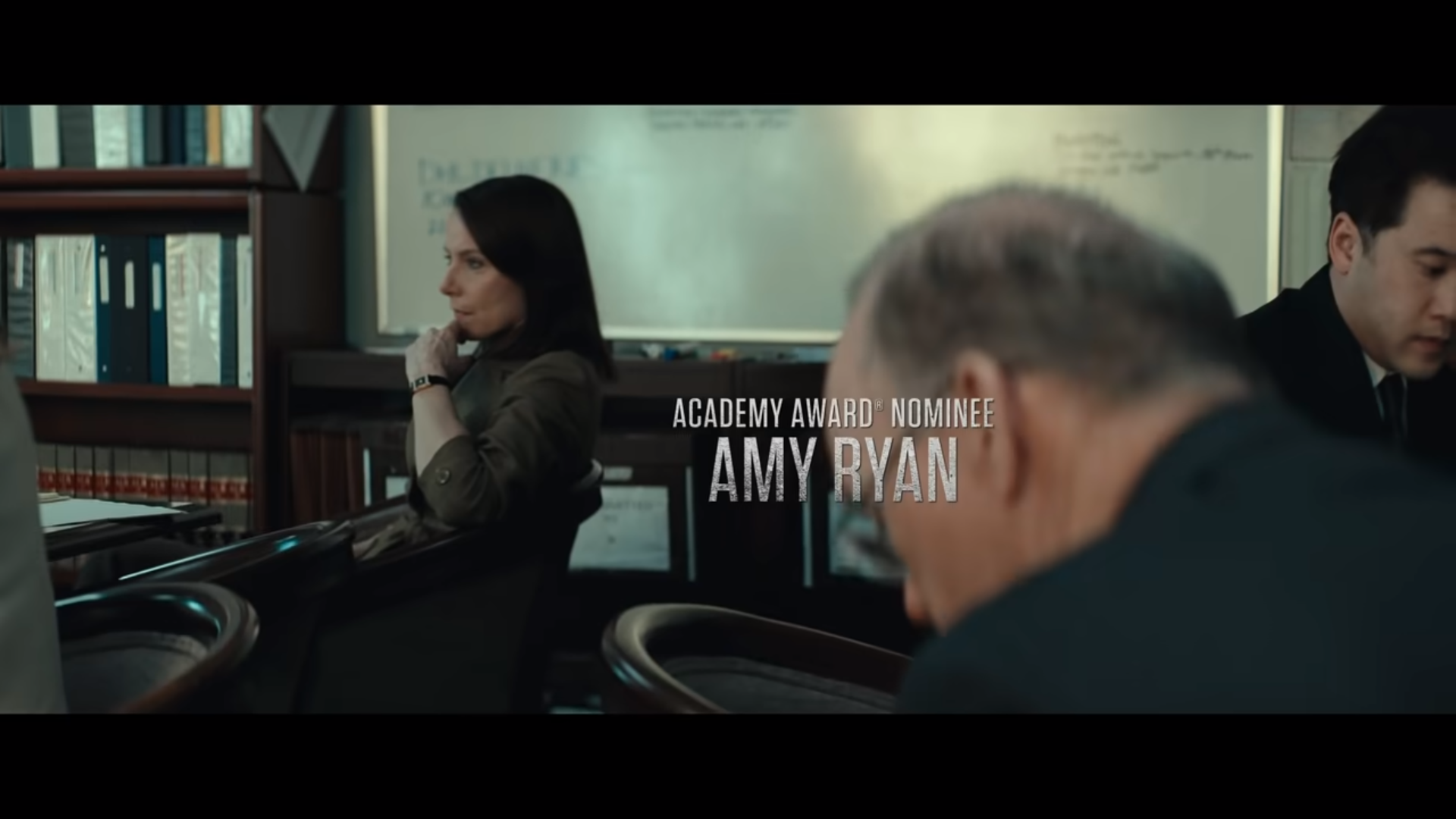 Determining what is the worth of life to the families who list was the main impossible task that he and his team has to face. The questioning of life was done when the nation is still recovering from the incidents which cause disputes and questions which are well depicted in the movie. Amy Ryan starring as Camille Brios is the firm head of the operations and Stanley Tucci starring as Organiser who also lost his wife in the attack. 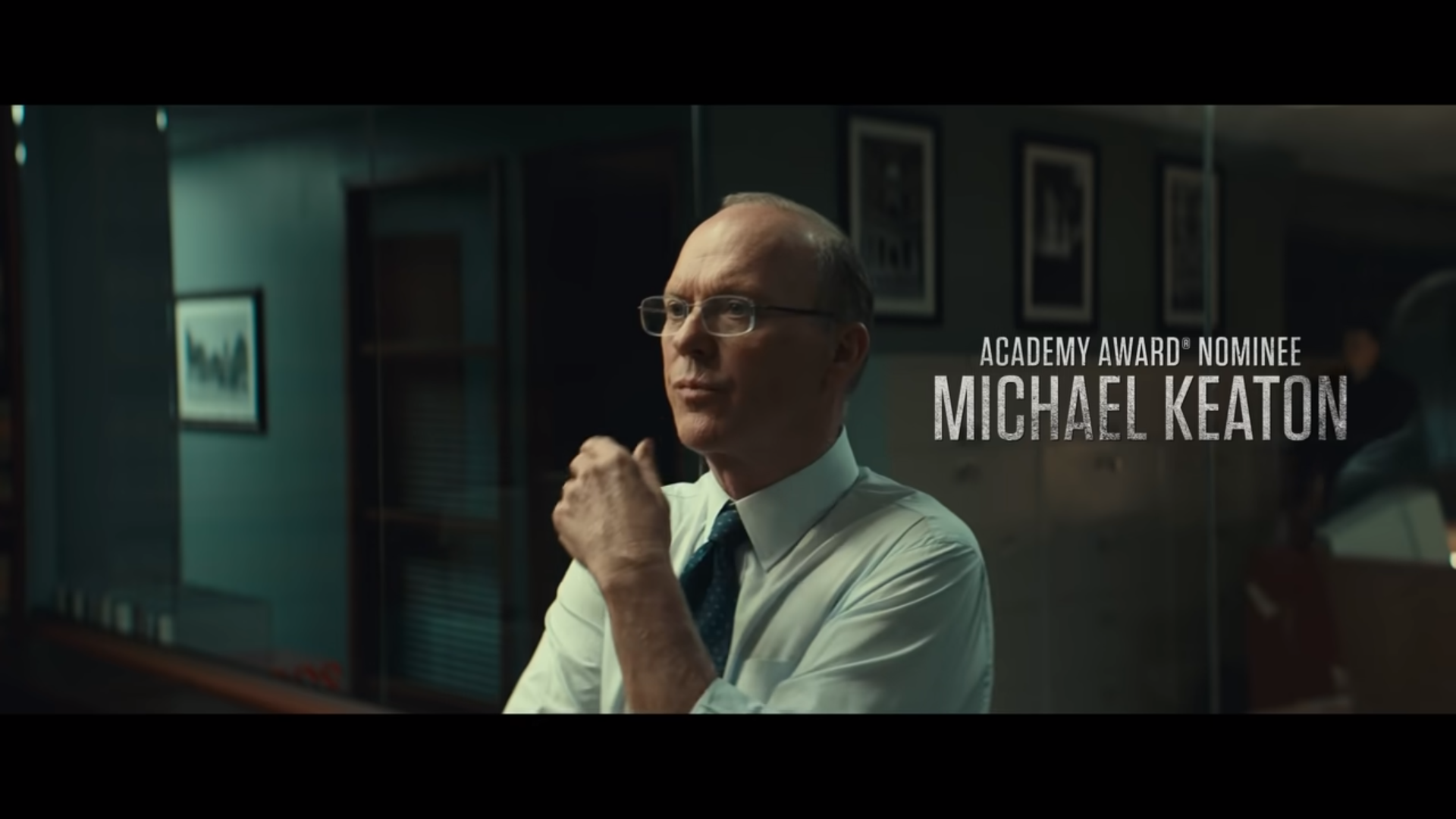 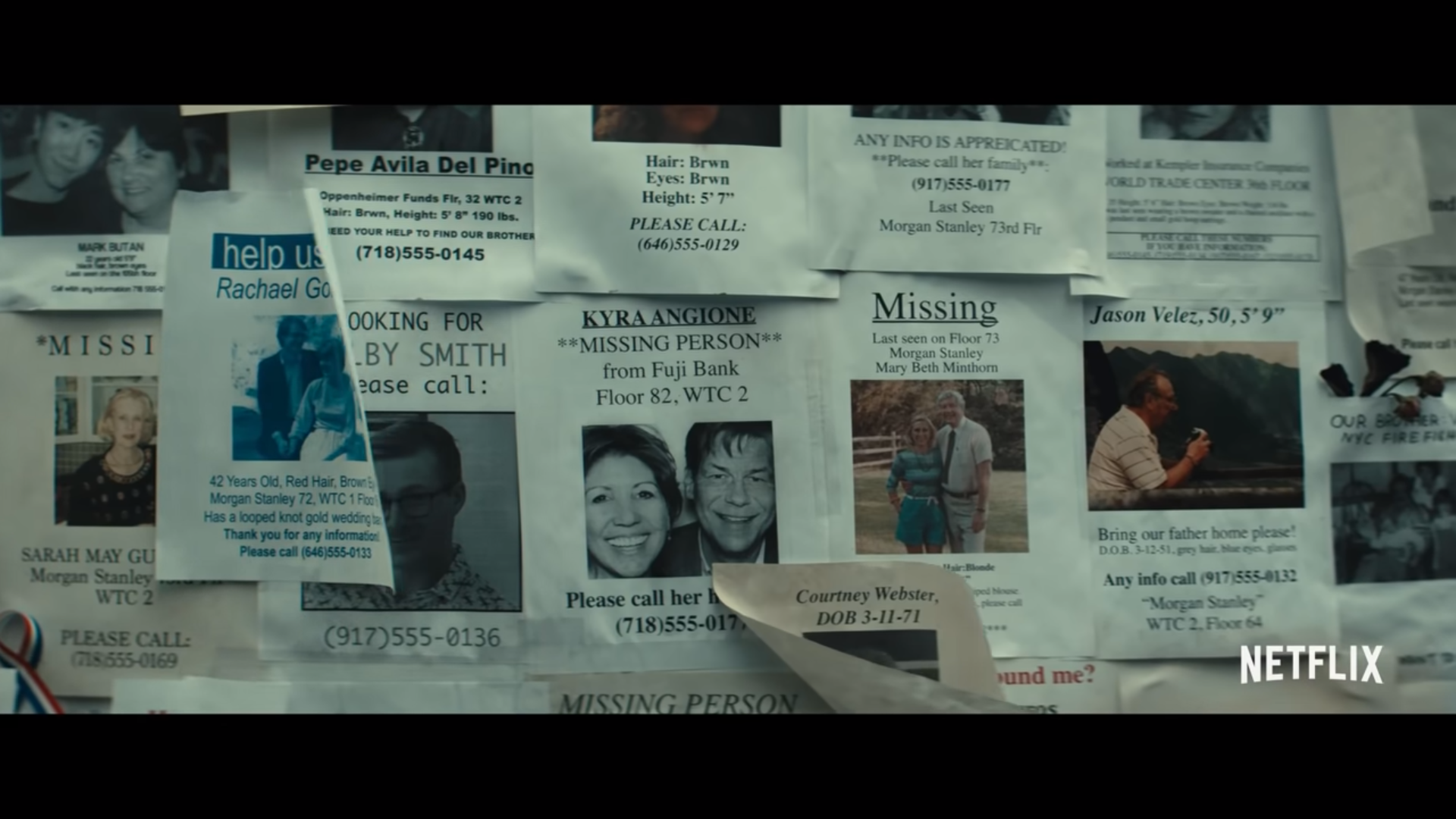 The movie had its world premiered at Sundance Flim Festival on January 24, 2020. It is now confirmed to be released online platform, Netflix. From the release of posters to the trailer, we can confirm that the movie will be released on Netflix on September 3, 2021.

Stay with Evedonusflim for further updates